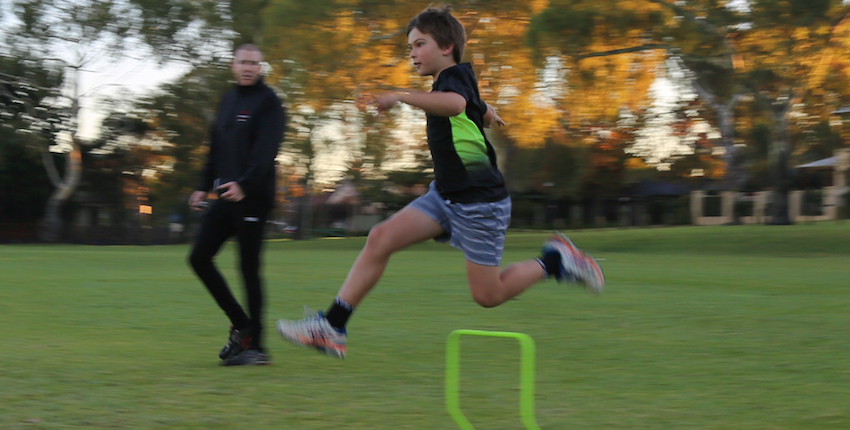 My son has always been shy and lacked the confidence to try new things through a fear of not being good enough or not being perfect at something. He has never wanted to play sports or participate in games if there were other children involved who he thought he would have to compete with.

Joining the WEA fitness program and the WEA AFL program has significantly improved my son’s skills, ability and confidence. He has become more confident when playing his weekend football and now has a hunger for the ball that until recently was hidden under a lack of belief and self-esteem.

I have also seen an improvement in his attitude and his responsibility. He gets up early and gets himself ready for his early morning sessions.
His confidence has grown so much that he is even playing sport at lunch time. He has never felt good enough to participate in these activities. I believe that it is the skill building and training at WEA that is helping him to reach his potential. Thank you for everything you are doing at WEA.

My son can be quoted in saying “I feel more athletic and it’s made me stronger, I like it because even though I have to work hard, it’s fun!”